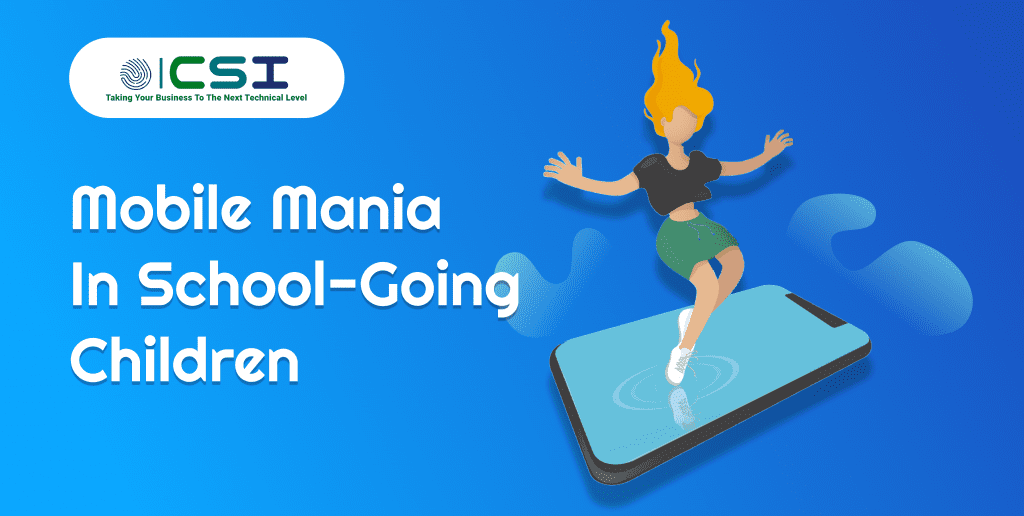 Mobile phones have become indispensable in today’s busy world but I see no valid reason behind school children carrying mobile phones. What probably started as a way for parents to ensure their kids safety has become a total nuisance. It has now become a fad, a status symbol with the children. Till about a decade ago, nobody felt the necessity for children carrying mobiles.

It is an indisputable fact that school children do not need mobile phones inside the safe parameters of the school campus. These gadgets have become a bane and nuisance for educational institutions. Different schools have their own views regarding this matter but one consensus is that they prove to be more of a distraction and nuisance than serve any beneficial purpose.

Mobile phones, these days, are multi-functional- calling, messaging, camera, music players and games. Parents out of their love or because of pestering, sometimes end up buying high end phones for their children. For a 12-15-year-old, this is enough of a distraction. It is common practice for kids to be messaging while the classes are on. What this means is that the children pay little or no attention to what is being taught in the classes. Studies get severally hampered. I am sure many of us still remember the MMS scandal involving DPS students.

It will take a combined efforts of the schools and parents to deal with this problems. In fact, many schools have strictly enforce the ‘no mobile phones at school’ rule. These bans were met with a lot of opposition from the parents and students alike but schools have been strict in enforcing these schools insist that the children come to school to study and not to talk over the phone and i feel this explanation is justified.

I feel, till the children reach college, mobile usage should be limited and restricted. Parents can allow kids to carry mobiles when they are out for any extra activities and strictly ensure that mobile are not taken to school. That mobile hand-sets should be the very basic ones, which are meant only for calling and messaging, keep a track of who your child speaks to. Schools, on the other hand, can install jammers in the school so that no call can be made or received on the school permises. Or there can be a provision of depositing the mobile with the authorities before entering the classes and taking it when the students leave school for home.

A story on today’s child:-

“At an impressionable age when children can lose direction, it would be much better to either have restricted or no usage of mobile phones before it become addictive. Twelve-year-old Roshni spends hours over her phone and off late her mother feels that she has become secretive, distracted and less attentive. The mother and daughter used to spend hours talking but ever since Roshni got the mobile phone as a birthday present from her father, most of her time is spend either talking or messaging or listening to the music on her phone. Her mother has no clue who Roshni talks to or who her friends are?” 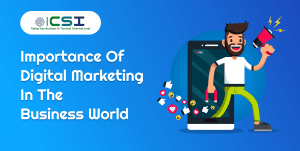 Read Time 2 minutes In today’s generation every person depend on the internet as the main cause to the information about various field of technology.

Read Time 2 minutes Technology is the needs of everyone. As per the world is all set to adapt the modern innovations in all the

Home
About us
Services
Blog

How to Start an Online Business – 10 Steps to Success

Role of Chatbots in eCommerce for Better Conversion